“Our team is happy that we can keep showing the public that we are delivering on our promises. We have a long history of building out cutting edge greenhouses, and because of our leadership team, we did it on budget and ahead of schedule.”

Greenway announced both an expansion to it’s processing and cultivation areas in February, 2022, less than a year after attaining it’s original license because of an insatiable demand for its products in the B2B market.

With an initial goal to be completed in the calendar year 2022, the expansion would see a 300% increase to production and output capacity giving Greenway the ability to produce 24,000 KG a year.

Greenway has completed construction of the new processing space in October, 2022.

The expansion gives Greenway 22,000 sq/ft of processing space total, a 46.6% increase. Greenway estimates that they can process up to 500,000 sq/ft of flowering space. This is more than sufficient to handle the existing as well as the projected expansion capacity 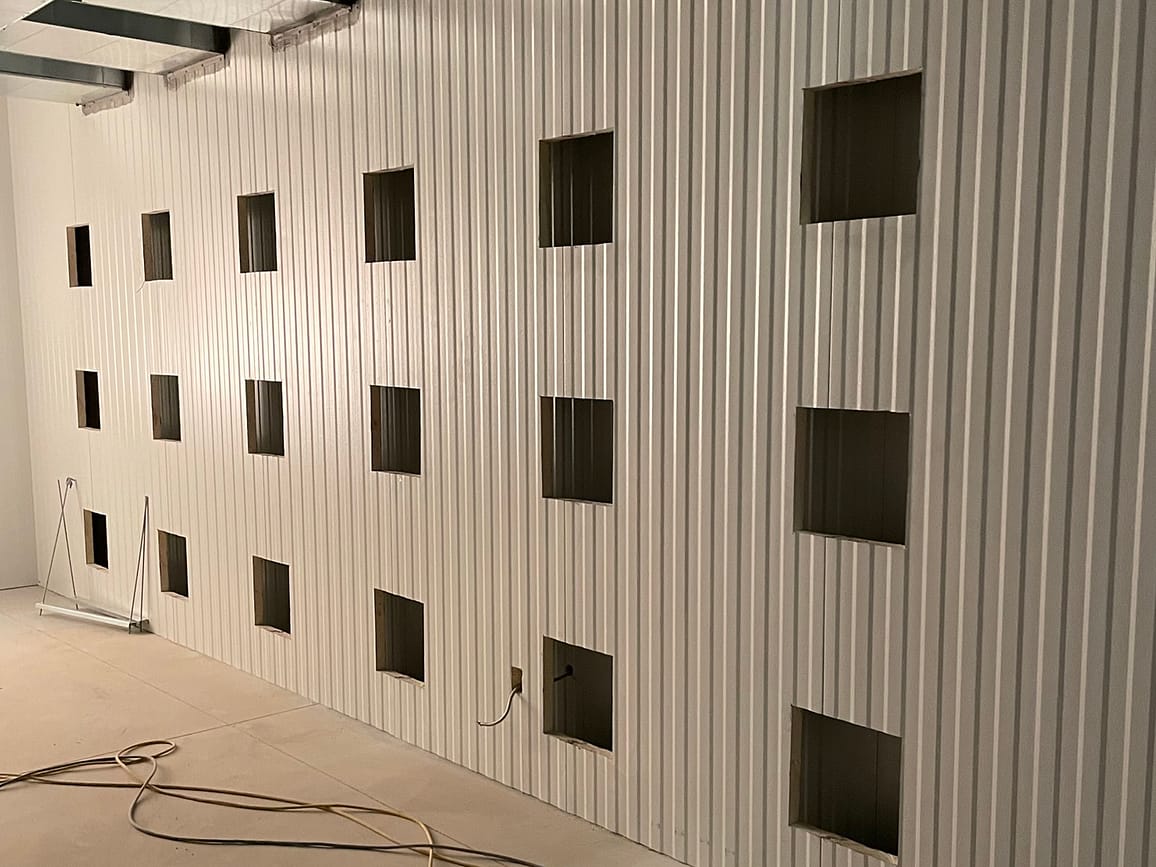 “We know as growers that the processes that occur after the harvest are just as important as all the other steps. With this new space we are able to continue to hang dry, cure and hand finish all of our product. As we continue to scale, we are going to start seeing more and more efficiencies which directly translates into shareholder value.” 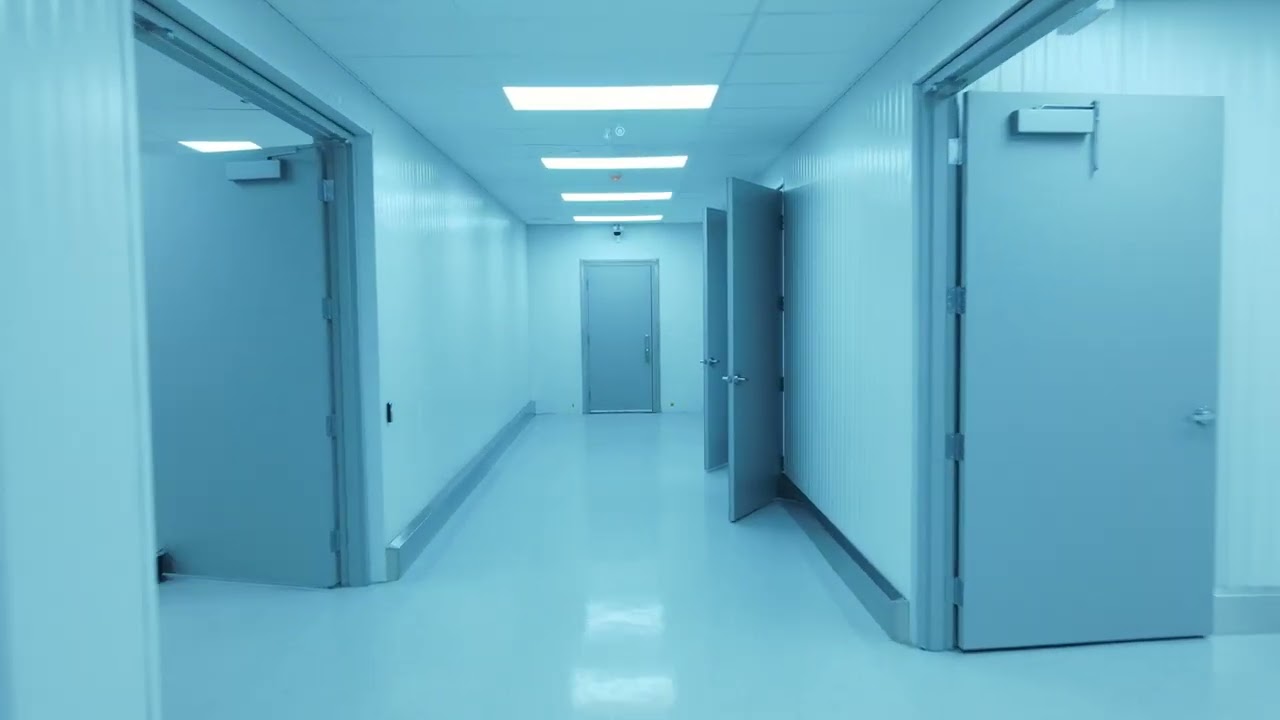 Greenway is only days away from finishing the construction of its next 125,000 sq/ft of growing space. Below are some in process construction pictures and videos 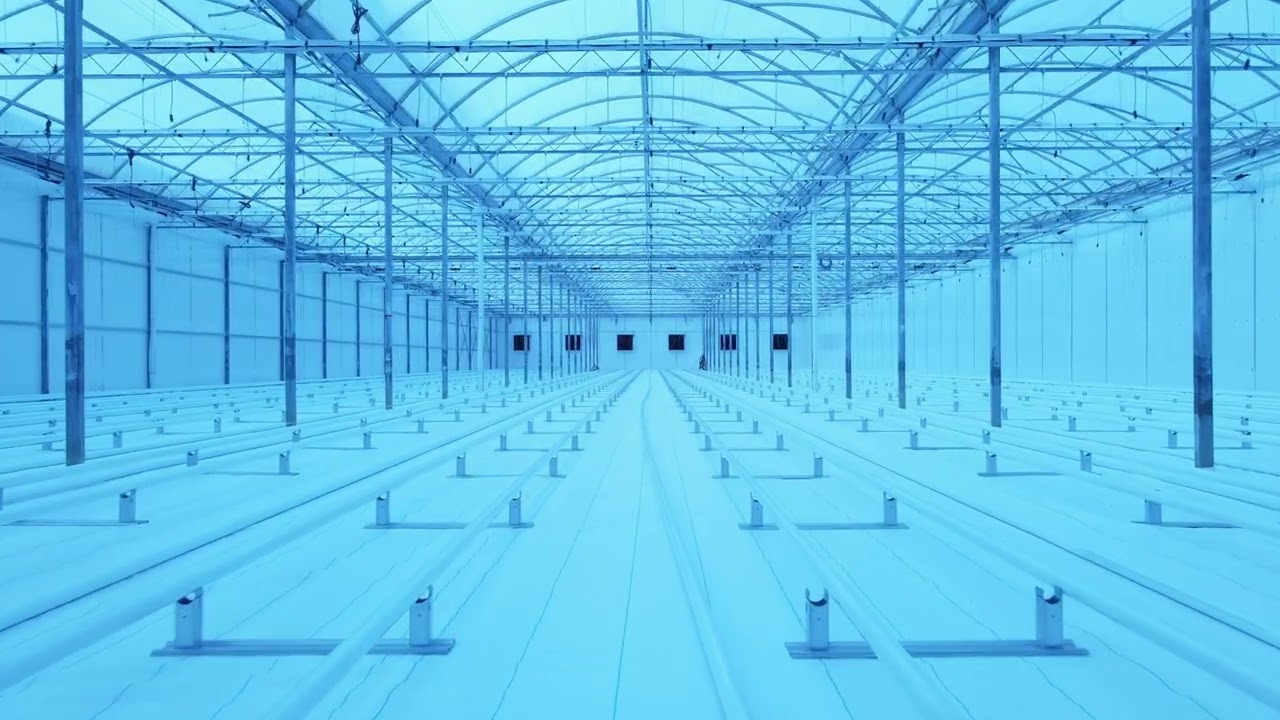 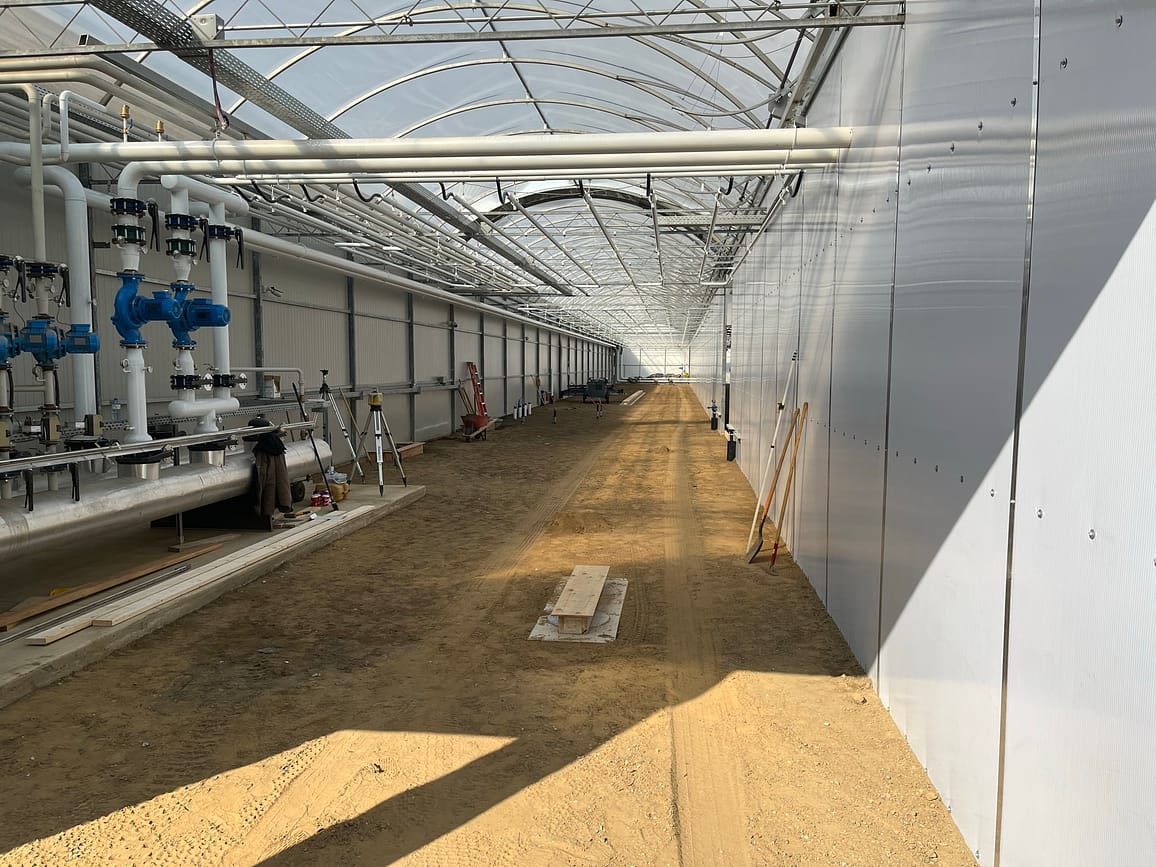 Greenway’s goal is to have both the processing and cultivation space licensed and ready for use before the end of Q1-2023.

After the expansion is complete, and the new facility space is ramped up, Greenway will be in the best position possible to continue to grow and provide amazing product to its B2B customers and have the potential to generate $20,000,000 of EBITDA